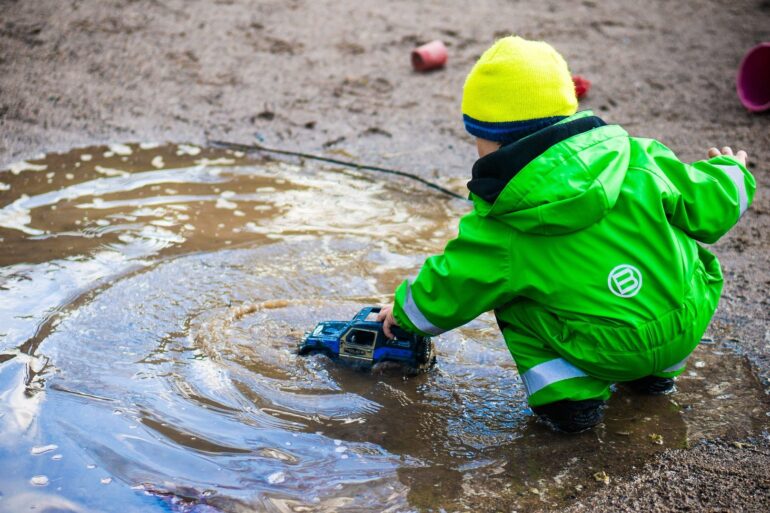 Another person’s opinion of me is none of my business

Identification with gender is based both on fact and an individual’s perception of self. Within every human being there exists very clear anatomical differences that distinguish males from females. The unique physical characteristics combined with physiological chemistry influence behavior in gender specific ways. Masculine behavior is most often observed and expected in boys/men, while girls/women typically conduct themselves in a more feminine manner. However, for every rule, there is generally an opposing exception and, in the case of gender identity, there are many individuals in society today who are anatomically defined as one gender, but internally identify as the opposite.

The cultural shift with regard to gender identification has swung the pendulum from beliefs where anatomy determines gender, to the other end of the spectrum where parents do not disclose or discuss gender specifics with their children during the early childhood years. Without question, raising children in gender specific roles creates societal stereotypes that are passed on from one generation to the next. These societal norms, for some, contradict personal internal beliefs about gender, leaving a child feeling confused about whether to identify as male or female. At the same time, intentional avoidance of gender specific conversations, interactions and understanding can be equally confusing to a child with regard to developing the ability to form his or her identity as a boy or girl in the future.

A child’s identity as a friend is shaped through ongoing socialization with same-aged family members and peers, facilitation of appropriate interactions and modeling by primary adults, most especially parents. The student identity is defined by a teacher’s expectations in school reinforced by parents who ensure consistent study habits that include homework and class projects as a priority in the home. Parents must provide guidance, reasonable expectations and explanations to their children in order to clearly define the above given roles for the sake of clarity in successfully navigating these unique positions. Education, guidance, along with age, brain development, maturity and life experience are the key ingredients that assist a child in defining his or her role as a student and a friend. Gender identity requires the same type of parental intervention in order to be secured in a healthy manner by a child. Educating a child about his or her gender is not necessarily a life sentence to male or femaleness, but rather an explanation of meaning that assists a child in accurately defining him or herself in a way that is consistent and validates internal feelings and belief systems.

Is My Child A Picky Eater?

Potty Training Phase I: Establishing the 2 Vital Keys for Success

Potty Training Phase II: The 3 Keys to Voiding in the Potty 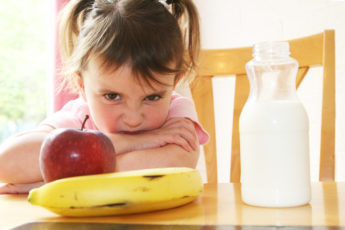 Is My Child A Picky Eater? 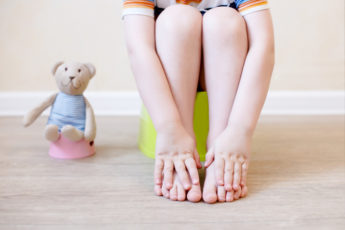 Potty Training Phase I: Establishing the 2 Vital Keys for Success

Questions? Lori is happy to answer them.